Every year over 1.2 million women and children are trafficked around the world. They are sold as sex slaves or forced to work in factories. An estimated 25 million people are believed to be in some form of forced labor at any given time. Though thousands of girls are rescued annually, for every girl who is rescued, another 100 are trafficked, according to the UN office of Drugs and Crime. Of the girls who are rescued, 15% go back into prostitution because of a drug addiction or an inability to integrate back into society due to the stigma attached to prostitution, even if it was not by choice. 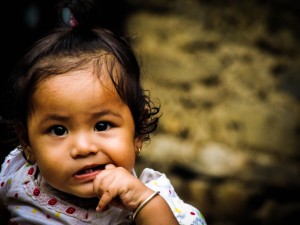 Most of the Nepali girls who are trafficked come from rural villages where their families live in extreme poverty. Furthermore, many of them hold many misguided beliefs. This economic and communal climate, coupled with the assumption that women are worthless, makes Nepal a trafficker’s dream.